According to Ajay Singh, SpiceJet CMD,

This is the first lot of B737s that we are inducting. The sudden reduction of aviation capacity has created a challenging environment. SpiceJet is committed to working closely with the government authorities to augment capacity & minimize pax inconvenience

Lessors may be offering a small haircut in lease rentals which have shot up due to a worldwide grounding of 737 MAX. SpiceJet which has had to ground 13 737 MAX is struggling to maintain flight schedules, having cancelled scores of flights.

They even returned the two wet-leased aircraft back to Corendon Airlines which further reduced the operational fleet count. Still, they managed to add a few flights out of Mumbai when they got some Jet Airways slots on a temporary basis by cancelling other operational flights.

SpiceJet plans to provide an upgraded SpiceMAX cabin at a premium. It will be a bit difficult to manage the inventory in case of last minute aircraft swaps. It will be interesting to see how it plays out. I don’t think so they will ever reconfigure Jet Airways 737NG aircraft. An airline, which cannot even maintain a fleet with a consistent livery won’t pay a huge amount to reconfigure aircraft, will they? 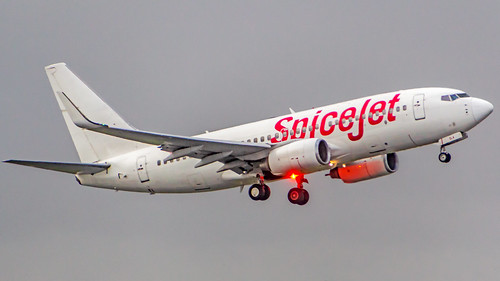 SpiceJet may also have a short term liquidity crisis on hand. They will take 16 new aircraft on lease and that is just the first lot, they are also on a hiring spree, they posted a meagre profit last quarter on the backdrop of a loss before that which they have to cover up and they don’t have a huge war chest like IndiGo.

SpiceJet will be banking on a huge compensation from Boeing for the grounding of 737 MAX which will help them a lot financially. But that won’t come immediately. Till then they will have to find ways to fund the expansion that they have kicked off. 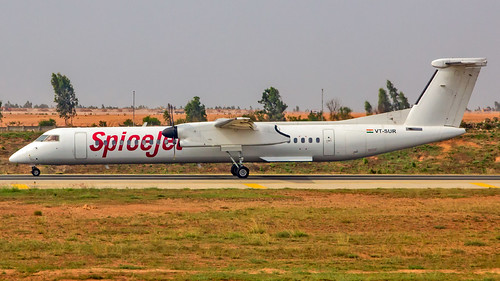 What are your thoughts on SpiceJet expansion using Jet Airways aircraft and crew?