GoAir has been deferring A320neo deliveries

GoAir last took delivery of an A320neo on December 28, 2018. While Airbus is continuing with the production of GoAir A320neos, GoAir isn’t taking any new deliveries. All A320neos meant for GoAir are being sealed for long term storage. Some new A320neo aircraft have been transferred to Toulouse Francazal airport for long-term storage. 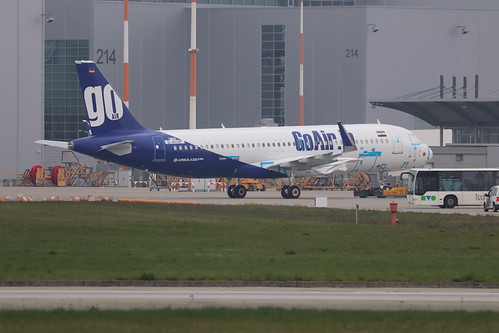 VT-WGU (MSN 8445) has been stored at Toulouse airport (TLS) since October 2018. VT-WJA (MSN 8583) performed the last test flight on February 7, 2019, and is stored at Toulouse since then. MSN 8757 is ready for test flights but is stored since January 2019. MSN 8785 adorns the GoAir livery but engines are left to be fitted. It is also taped for long term storage. 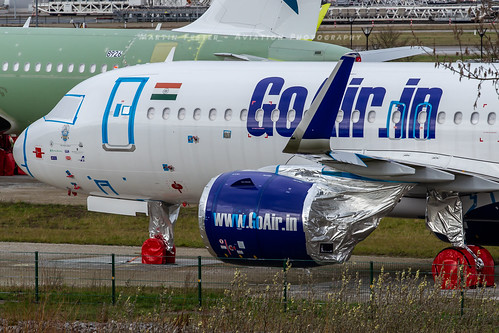 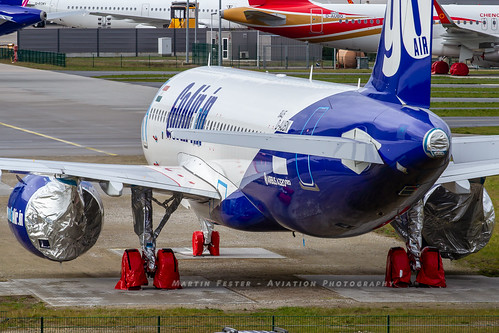 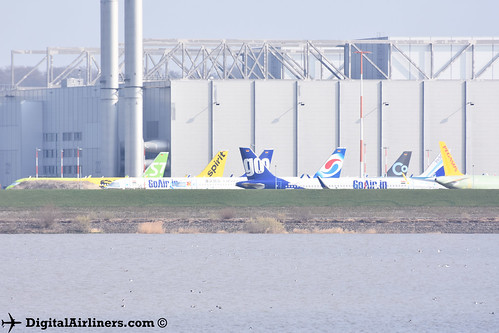 Talking about the current fleet of GoAir, they have grounded 9 A320ceo and 1 A320neo aircraft out of a fleet of 47 aircraft.

In the summer 2019 DGCA schedule, GoAir hasn’t filed any new international flights. GoAir planned to add 10 cities to Phuket, but we have not seen any action after Mumbai, Delhi, Bangalore. Clearly, GoAir has no pricing power on these routes, given they are in a fight with IndiGo. They haven’t even expanded to the Middle-East except for Kannur.

On the domestic front, I could notice some additional domestic routes filed. They were noticeably out of Kannur. GoAir plans to increase the daily departures to 16 up from the current 6 daily from this airport. Expansion from Surat (Hyderabad, Kolkata, Lucknow, Chennai) has also been indicated in the summer schedule.

So is it pilot shortage even at GoAir? There were reports that GoAir hired over 50 Jet Airways’ pilots recently. So it could be that there was indeed a pilot shortage which led GoAir to ground some aircraft.

But it does have something to with a lack of strategy also. There hasn’t been a stable management team at GoAir for a long time. Several top-level executives have quit over differences with owners. They do know that they can’t compete with 6E head-on. Their network strategy, if they do have one, isn’t something to write home about. Unlike other no-frills carriers, except Air Asia India, GoAir hasn’t had a well laid out expansion plan.

There have been reports in the past about GoAir getting rid of their A320ceo fleet and have an all A320neo fleet. But we haven’t seen any action on that as well for the moment. Maybe it has something to do with the P&W engines. Let’s see what GoAir dishes out in the near future.

What are your thoughts about GoAir’s flight plans into the future? And what will eventually become out of them?