I always thought so, that when you’d hand over the keys of your car to a guy who is a hotel/restaurant employee (Valet), there on, the responsibility for your vehicle is with them. I’ve certainly heard stories of cars being damaged by Valets, but what I’m reading today is totally new. A guy actually managed to flick a car (an expensive one at that!) from the Holiday Inn Aerocity Delhi just by putting his hand in the Valet Drawer. 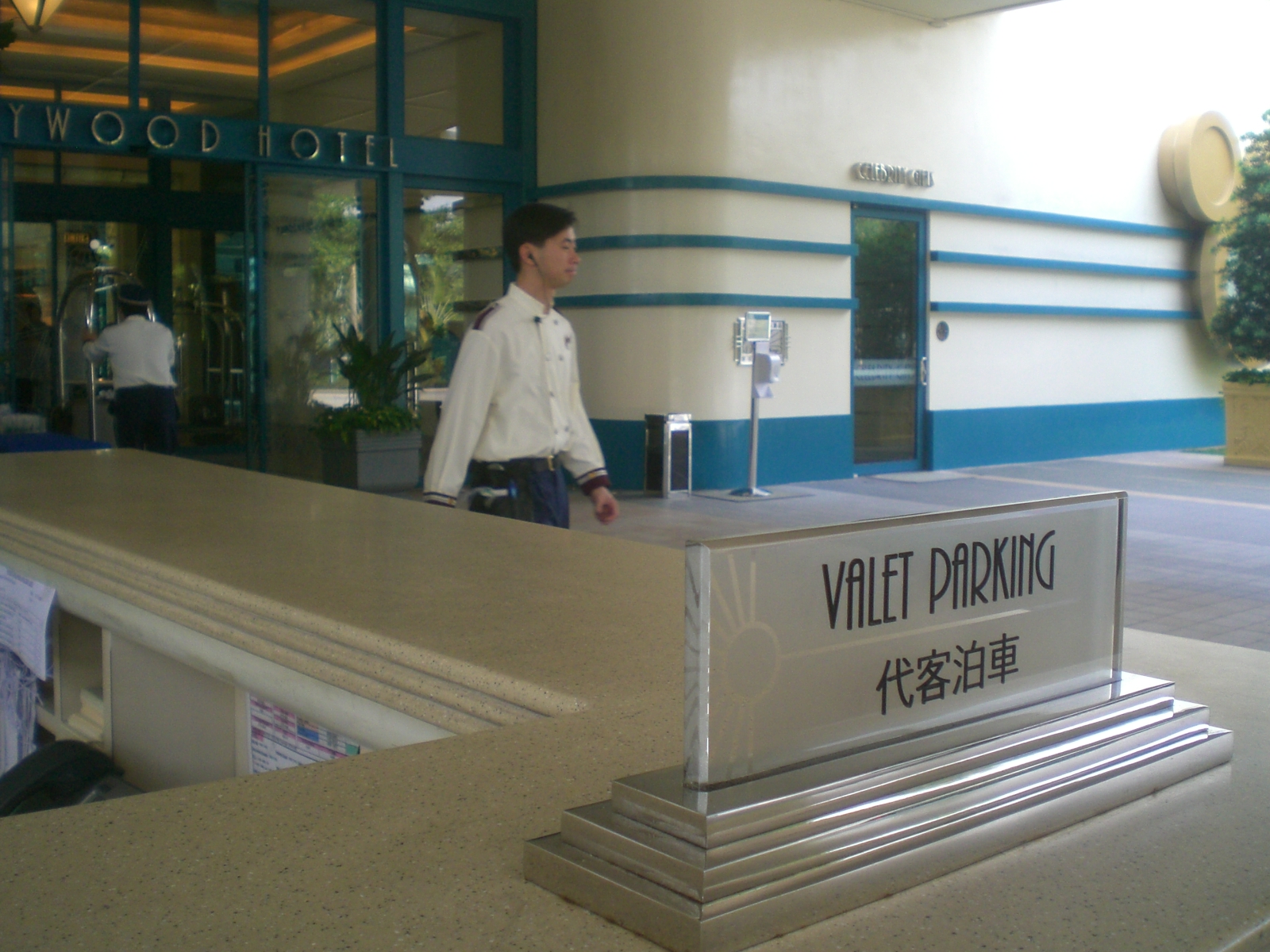 I picked this up on Facebook today and I am still rubbing my eyes. Have a look. I’ve bolded some of the interesting parts.

It is with a great sense of anguish and disgust that I am addressing this letter to you. My father Mr. Gopal Atree had booked 2 rooms for a night at the Holiday Inn, Aerocity, New Delhi, on 26.08.2016. My kids and I checked in at about 5 P.M. (Room No. 348 & 351). My husband arrived at 8:15 PM and gave our Car(UK07BE0888) to the Valet (Ticket No. 81209).After having dinner when he wanted to get some things from the car at about 10:45 PM, he asked the Valet to get the Car. The valet tried looking for the Car Key and after failing to find it even asked for his help to identify the key as there were 50 odds keys. The Key wasn’t there and he was told that the Key might have been locked in the Car by mistake. A person from the Valet was then sent to check if the Key was in the Car. He came back and said that the Keys are not in the car. At this time, my husband specifically asked him if the Car was at least there, to which we were assured that the car is parked. we were, thereafter, reassured that they will find the keys soon and inform us. Relying on their assurance, we went up to the Room and waited for their Call.

Since we didn’t hear from them, I called and was told to wait a little longer but no one called back or came to the room with any news. After waiting for more than an hour with no answer from the staff, we again went down to the Lobby. It was only after we lost our cool we were informed that my Car has been stolen from the parking, inside the hotel premises using our car keys which apparently were in the Valet Drawer according to them. It took them 2 hours to inform us that our car was stolen from inside the hotel. Thereupon, we immediately called the police and lodged a complaint. At our insistence and most reluctantly we were shown some footage from the CCTV cameras which showed a man walking to the Valet Counter (which was unmanned at that time) and walking away with the keys and thereafter driving away my car. All my original car papers were inside the car.

It is a very serious matter of great concern that no one was present at the Valet Counter when apparently a total stranger came, opened the drawer, took the key and drove off with my car.You will appreciate that when we hand over the car to the valet at a Hotel belonging to a reputed chain, we do so with the belief that it will be in safe custody. I am sure the Hotel must be having a Central Control room where the CCTV footage is monitored. If so, why no one noticed an unauthorised person taking the keys from the Valet Drawer and driving away with the Car? This shows that the CCTV footage was not being monitored from a Central Control Room which is an extremely serious security lapse. Moreover, If the Hotel had not concealed the fact of the theft of the car for 2 hours, the police may have been able to seal the borders and trace the car.

What has added insult to injury is the fact that not only no senior officer from the hotel cared to meet us in the Hotel. Even after three days we have not received even a call either from you or any senior officer from the hotel to inform us about the steps taken by you to recover my car. On enquiry over telephone, we were informed that the Hotel has not even cared to lodge a Complaint with the police.

We, therefore, hold the Hotel squarely responsible for the gross negligence and loss of my car. Please let us know within 3 days as to how you wish to compensate us for the financial loss, harassment as well as mental agony and torture. Please also supply me a complete copy of the CCTV footage immediately and inform me about the steps taken by you to recover my car. In case I do not hear from you, We will be constrained to initiate Legal action against the hotel at your risk and cost.

News reports add that the car is an Audi Q7, so no small thing to be angry about. And the hotel has really not played ball except for saying we will cooperate. In my limited knowledge of the law, they should have been made a party to the complaint as well.

I’m still shaking my head at the brazen nature of this robbery, and wondering if we should be more careful. I’m also wondering how would the contract between the hotel and customer be different in different parts of the world. For instance, here it was a free service. What about Europe or US of A where you have to pay for Valet Parking.

Readers, any of you have any experiences or any views about how hotels would deal with this kind of stuff? I’m curious because it could have been any one of us.