One airline I admire for innovation is Vistara. I’ve been lucky enough to see this airline take shape in my lifetime, from the initial paxex design to the first flight, to their first A320neo, to their orders for even more aircraft, and for them to take to the international skies sometime soon.

While the airline has been setting the benchmark for customer service and passenger experience and I’m really proud of what I see they are building, they are now adding one more feather to their cap. I’ve known for a while that out of their first order of 22 A320 aircraft, Vistara had special plans for the last one. They’ve already been flying around VT-TNB with a special #NotJustAnotherNeo decal on the livery, a plane I’ve been up close and personal with but never manage to catch (get’s swapped out!)

Vistara’s 22nd aircraft is going to be all special, and one I really really want to fly at all costs, and hopefully catch its first flight. Vistara has gone all retro on this aircraft and will take delivery as VT-ATV next month, or perhaps this month itself. And it looks smashing. Take a look at this image from JetPhotos. 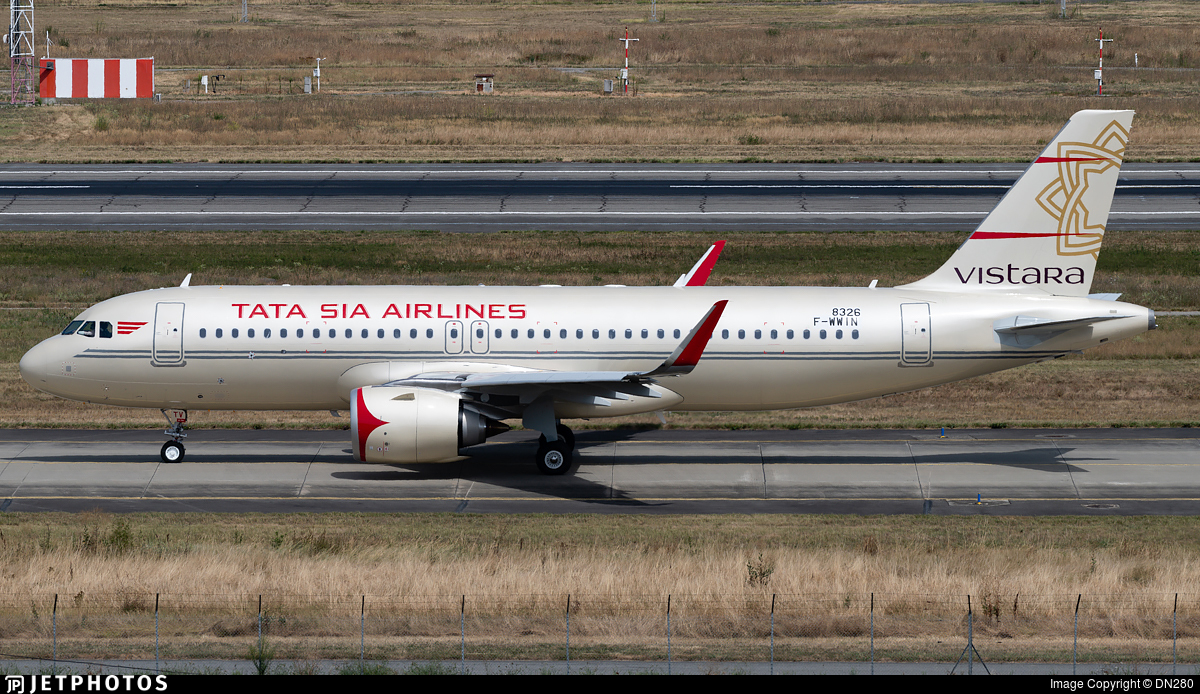 But the guy who got the best pictures is French planespotter Eurospot. Here is the special Vistara Livery airborne. 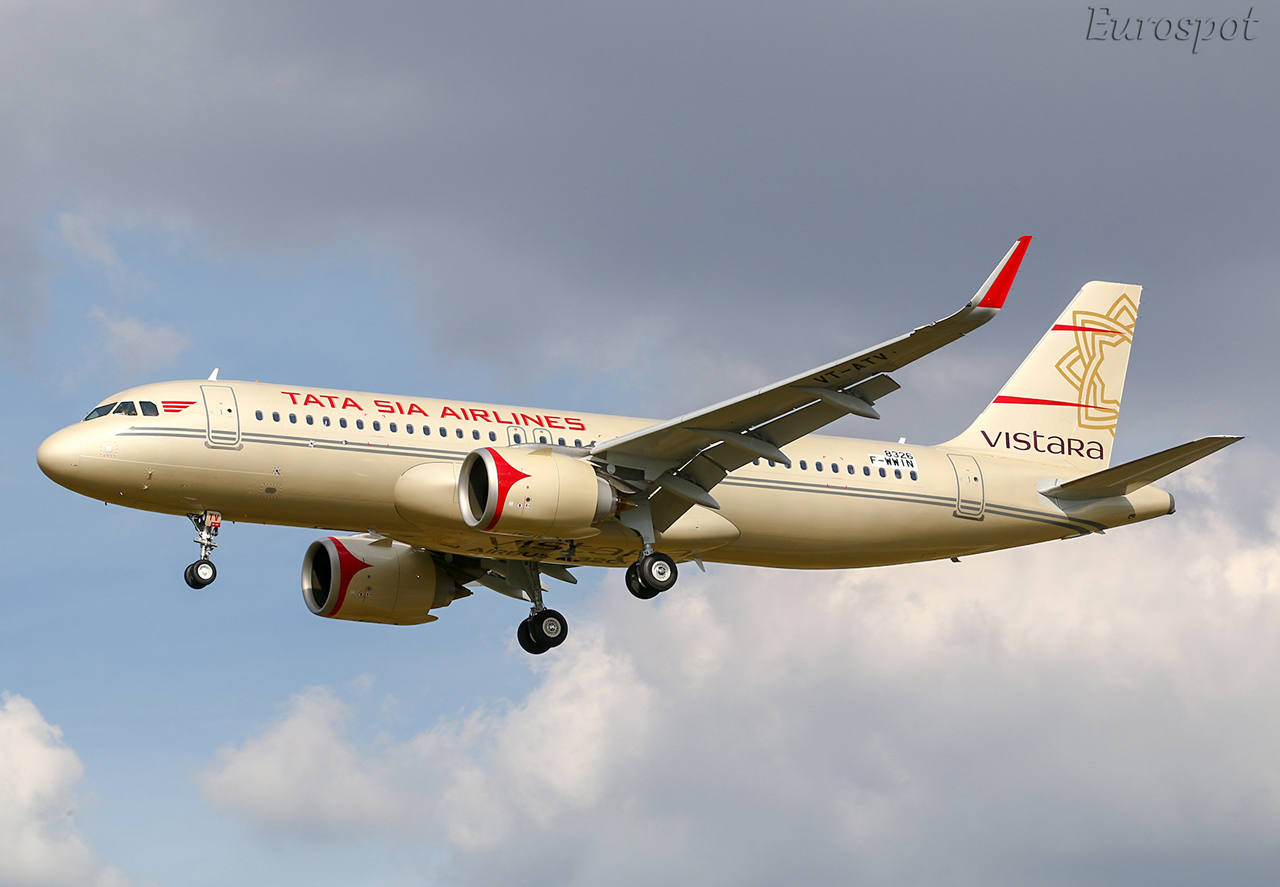 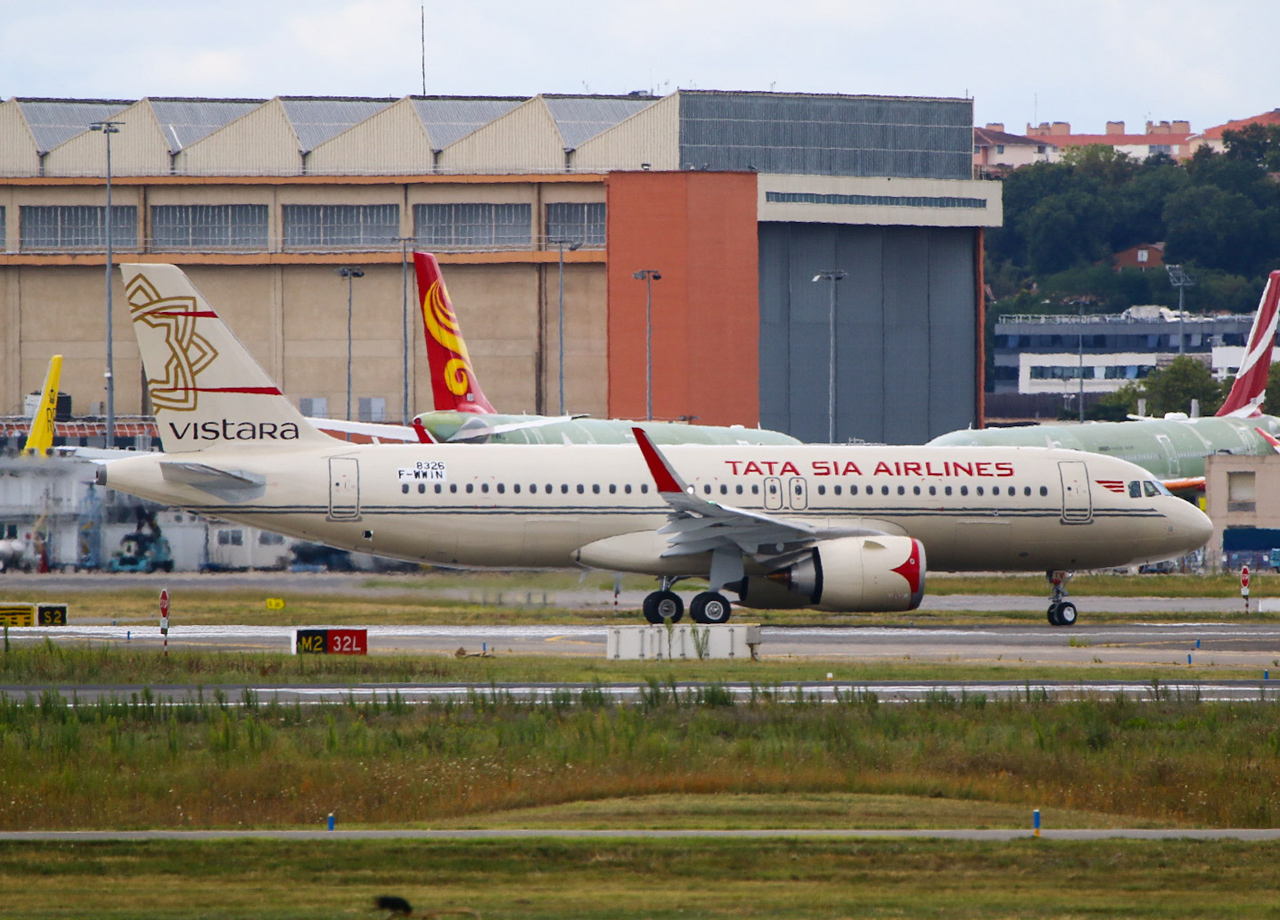 And if you are wondering why am I so excited about this…this should tell you more. 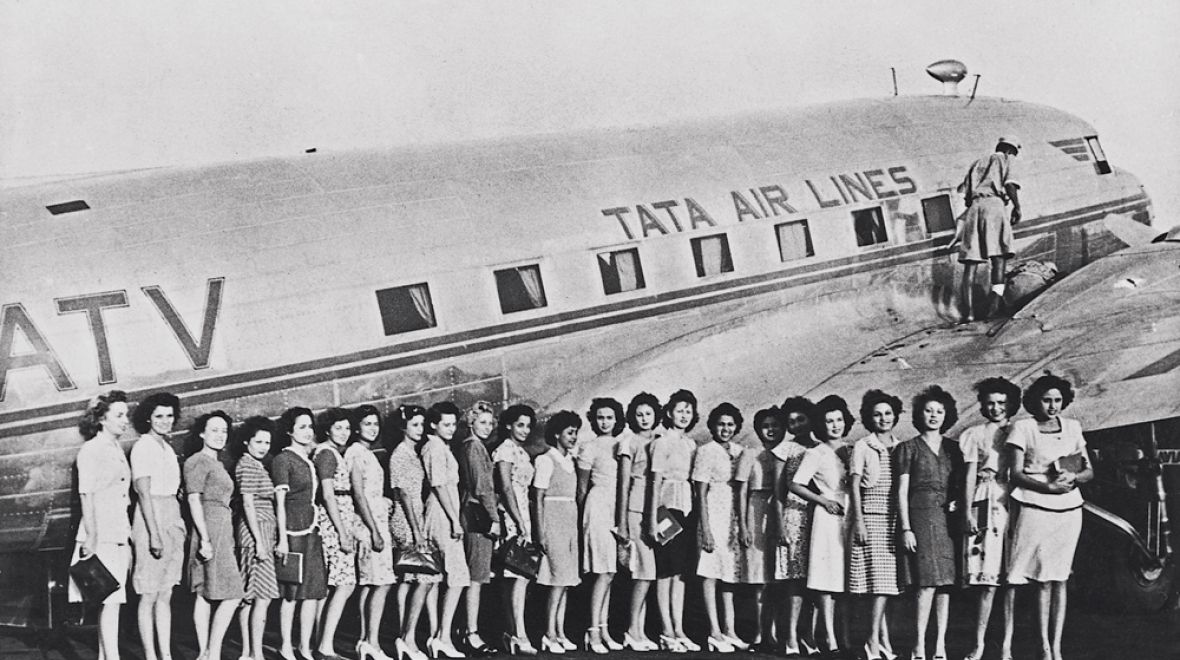 I’ll let Vistara tell us the whole story, but I am very very excited for VT-ATV to join the Vistara Fleet. While they are at it, I hope they make model aircraft and posters of this one! I am still missing a Vistara aircraft for my model collection after all!

Now, who can figure out why this livery is so important to Indian Aviation? AVGeeks, raise your hands.